Tag how much is my house worth

Who Can Really Tell Me How Much My House Is Worth? 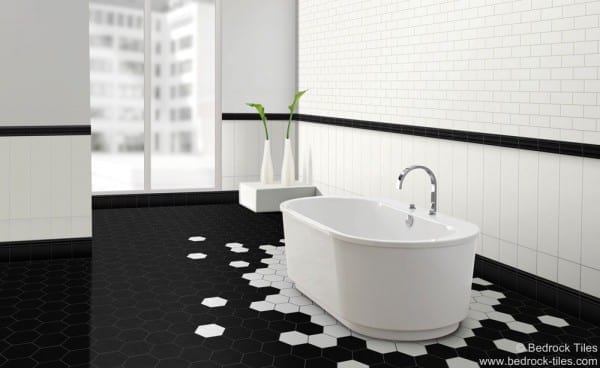 In the current economic climate it is becoming harder and harder to know how much your home is worth, which, of course, shouldn’t matter unless you are trying to move house. And in these economic times only those who really have to move are doing so – maybe because of a new job, a relationship breakdown or family reasons. If you are one of the unlucky few who needs to move right now one of the hardest problems is getting a good valuation of your home – one that will actually enable it to sell but at the same time achieve a fair price for you the seller.

There are numerous houses on the market that seem to be priced fairly but are still not shifting and yet those houses with that extra something special – whether it is period charm, a highly desirable location or the rarity factor – seem to be commanding and achieving rising prices. So there can seem to be a price disparity between similar houses in similar areas. Estate agents are very keen to point out the differences that make an average 1950’s family home worth 20% less than a period home with the same number of rooms and square footage in a neighbouring road.