A New Meaning for Moving House 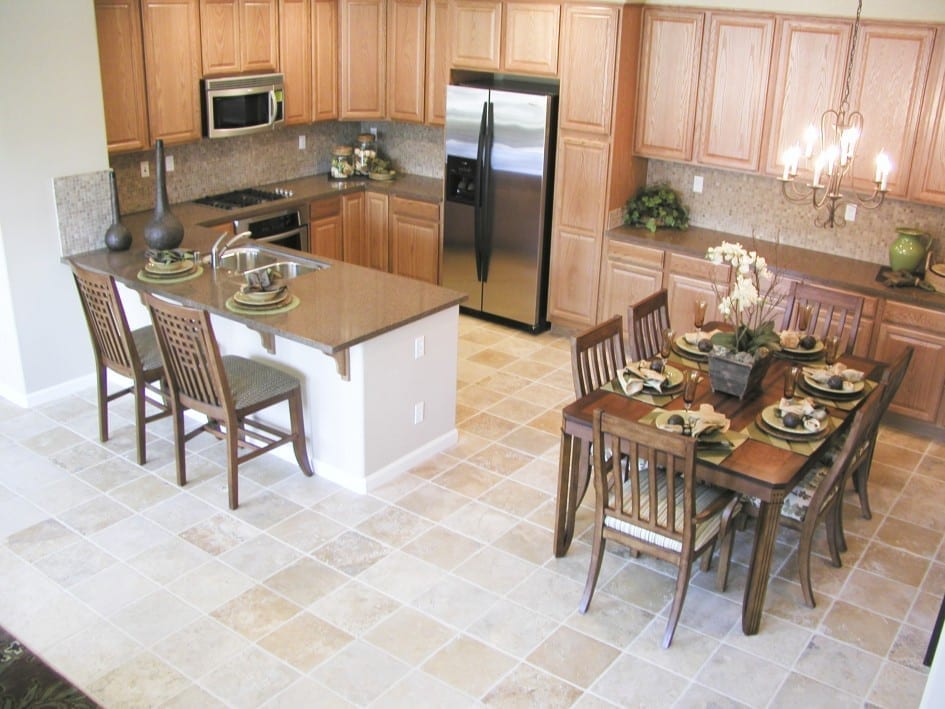 I thought I knew what the term “moving house” meant – finding a new place to live, packing up all your personal belongings, having them transported to a new location and unpacking them. Well that’s the simple version. But I came across an article recently and apparently “moving house” in some parts of the world can literally mean moving the actual structure. This could be the ideal solution if you like your current house but the area is no longer right because of jobs, schools etc.

This might sound like an outlandish idea in the UK but in the USA, Canada and New Zealand this type of “structural relocation” is well known – in the States they even have a trade association for structural moving companies. And in New Zealand the idea is so popular that some house building companies have started to construct houses that can more easily be moved from one location to another. These factory-built homes are, in fact, delivered complete to the initial site.

You might think this a popular idea in countries with climates more suited to timber-framed houses, but brick-built period homes and other buildings, even churches, have also been moved whole or in sections. Apart from just not wanting to leave your old home behind, the most common reason for structurally moving a house or other building is to preserve an historic building when the land on which it sits has been designated for redevelopment or new roads. There have even been cases in the States where the moving of a house has become a carnival day for the people of the town complete with music and food.

And if you don’t quite believe that you can move a large structure in tact, then take a look at this video. (You can’t fake videos, can you?)