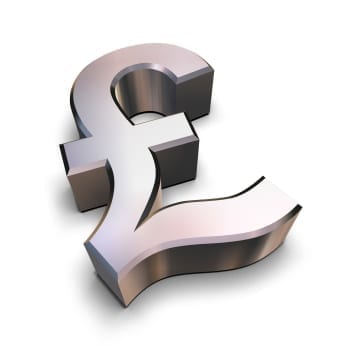 The article sampled some big name self storage providers’ prices for a test case involving the contents of a 15ft by 15ft room containing a large sofa, two armchairs, a chest of drawers, a small desk and eight medium-size boxes of books and other items. The storage was required for up to four weeks.

The 4 companies sampled all suggested a 35 – 40 sq ft container at prices as shown below (but note that some charged an access fee during the first 4 weeks).

Clearly, from these prices there is a big difference depending on exactly how long the storage is used for. Using it for just 4 weeks, three of the different companies prices are very similar but using the storage for 8 weeks then reveals a huge difference in total costs between providers with the company offering a 50% discount for the first 4 weeks substantially more expensive than those offering no discount or a very small discount.

The Evening Standard article only selected examples from some of the major names in self storage but a look at a smaller company such as storing.com, who had already included VAT in their prices before it became law reveals that their prices are significantly lower:

All Posts, Self Storage