House prices down but still better than last year 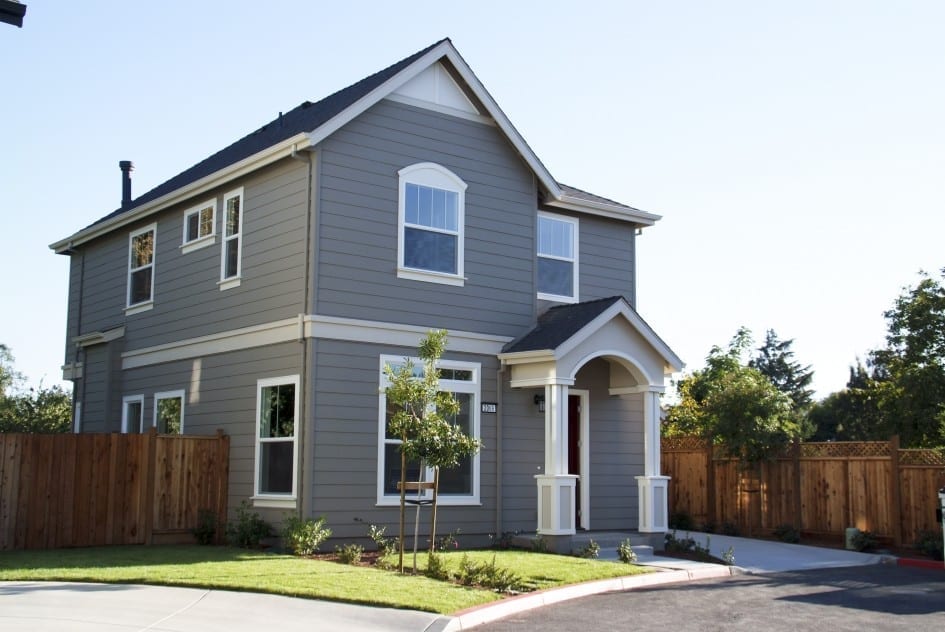 For the past few months there have been fewer enquiries for new mortgages from homebuyers and there has been a general slow down in the UK housing market. This has been confirmed by the latest figures from the Land Registry showing that house prices fell by 0.8 per cent in March. The average price of a home in the UK now stands at just over £178,000. However, house prices are still more than 5 per cent higher than they were this time last year.

Land Registry figures are based on the sold prices for homes (not the asking price) and show price drops in 80 per cent of UK regions.

It is perhaps no surprise that the regions where prices did not fall during March are the South East and London. In the South East prices were up by the 0.8 per cent and in London by 0.2 per cent.

Expert opinion on the state of the market is, therefore, divided depending on the region under discussion but tends to focus more on the upside of a steadily rising market around London and the South East, although this has much to do with the limited number of houses for sale as supply and demand keep house prices higher than in other parts of the UK.

In those parts of London, such as Kensington and Chelsea, where there is worry about a potential mansion tax in the run up to the election there has been a significant annual fall in prices of over 5 per cent and houses valued at more than the £2 million mansion tax threshold are becoming scarcer with sales in this bracket down by 22 per cent. However, stamp duty changes in December 2014 have also had an effect on the upper end of the market because sales of homes between £1.5 and £2 million fell by even more at 26 per cent.