Who Said Decluttering Was Good For You? 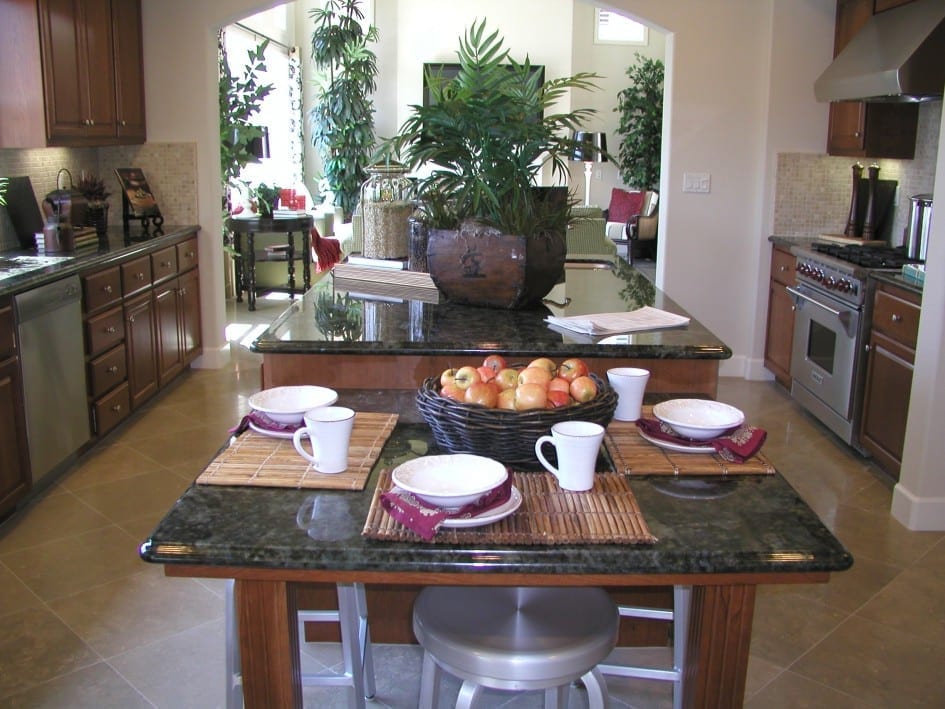 At last I have just got the last of my belongings out of the self-storage unit where at least half of my possessions have been living for the past eighteen months while I have been selling my house, and, more importantly, trying to find a new one. I had never planned to have my stuff in storage for so long but attempting to move house in a recession was harder than I had expected – not least because I had a very particular list of requirements.

Of course those requirements changed over time as the reality of the housing market became clear and I ended up moving to a different town rather than staying in the town I had lived in for the last 25 years and to the sort of busy location I had not anticipated. But the advantage of moving house in a recession is that there are certain people who cannot sit it out until the economic situation improves so in the end I managed to buy a house that exceeded my expectations because the owners had to relocate for work. And a new town has all the advantages of new shops, restaurants and pubs to discover and my central location might be on a busy road but that means I can walk to all of the town’s attractions so maybe I might even get a bit fitter.

Now that I have emptied my self-storage unit and starting inspecting stuff I haven’t seen for 18 months I have started to realise just how much I had been hoarding for years but, thankfully, some of that hoarding has paid off. There are things I had saved “in case I ever need them” and now I do! For instance a couple of rolls of fabric (where did they come from) which will make fabulous curtains. Who said de-cluttering was good for you.