Self Storage on Film 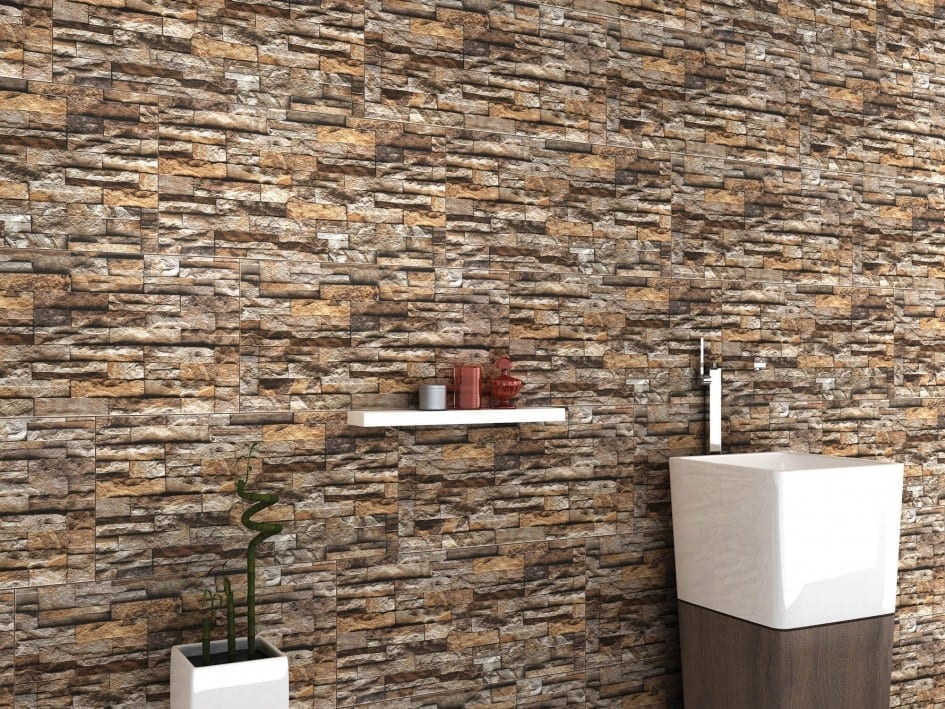 Self storage facilities are useful for so many things but sometimes they are used for things that you would not expect. Apart from storing personal possessions or business stock they have also frequently been used as locations for films and TV programmes, and even as the subject of whole TV programmes when the contents of abandoned units are auctioned off. They have also been used in big-budget films as back-drops for crime scenes, horror scenes or sci-fi action. Various self storage sites have been used as locations for popular TV programmes such as one of my favourites: Homeland (Damian Lewis does such a good American accent – so different from his own polished accent).

There is also that scary scene with Jodie Foster in Silence of the Lambs in a storage unit and even a new 2013 horror film called Self Storage about a security guard at a secure storage facility who throws a party in one of the units for his friends but the evening does not turn out as expected. And an older love film of the same name about a woman who gives up her hope of becoming a jazz singer and puts her piano into self-storage where she meets a down-on-his luck jazz pianist.

So storage units and sites are not just for storing your belongings when you need some extra space they have also served as film locations – next time you are visiting a site watch out for that film crew, you might just end up being an extra.

A self storage company in California has even decided to be the actual location for viewing films and is running drive-in movie nights!

Storage in the movies