The First Step Towards Moving House 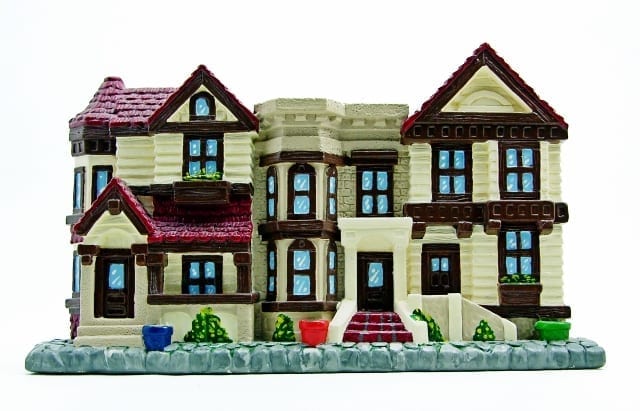 I’m in the process of trying to move house – not easy in the current economic climate but I seem to remember the last time I moved was in a recession when some people I knew were in negative equity so the experience is nothing new for me just a bit of a distant memory.

It took me around 4 months to actually get the house into a state where I felt I could put it on the market, even with the help of all the top tips for moving house that I could find. I started by clearing the loft and garage so that I could store things in there that I wanted to keep but which were cluttering up the house. The problem was, of course, that both the loft and garage were, literally, full to the rafters. Some might have described what was in there as junk just hired a skip and dumped it all, but I painstakingly went through it all sorting the items with  least sentimental value from those with most sentimental value.

It is difficult to admit that something you have been storing in your loft for nearly 20 years is, in fact, junk so I will stick to my description of items with minimal sentimental value. But even I (a lifelong hoarder) had to admit that the stack of magazines from the 1990’s that just might come in useful one day had outlived their usefulness, if they ever had any.

Clearing the loft, in particular, was  a liberating experience and cleared my mind in readiness to embark on a new life in a new home. The garage was a much easier job because it had had a few clearouts over the years every time it got to the point where we could no longer get the bikes and lawnmower in (I had long ago given up any hope of ever storing the car in there). So eventually after several long week-ends of sorting, recycling and dumping, both the loft and garage were relatively clear spaces – hey now I had plenty of room to store more stuff. And I needed it because I hadn’t even started on the main house yet.

Every cupboard, shelf and flat surface in the house were being used to store personal possessions that I definitely needed to keep but that just made the house look cluttered and didn’t present it at its best for potential buyers so I needed somewhere to store it. I started with the garage (easier access) and then the loft but soon found they were filled to the rafters again and the house still didn’t look clutter-free. And that was before I had even thought about the extra furniture that was making the rooms all look smaller than they really are.

Finally, I had to accept defeat and look for somewhere else to store my stuff – I did think about asking friends or family for garage space but they are all in the same situation as me (full lofts and garages) so I finally went looking for a self storage facility – like anyone about to embark on the expense of moving house it had to be cheap self storage that was easily accessible. At last with the garage full, the loft full and now my storage room full the house looks uncluttered and so big and so in need of decorating!

I’ll keep you posted on progress…