Planning a Move: What is My House Worth? 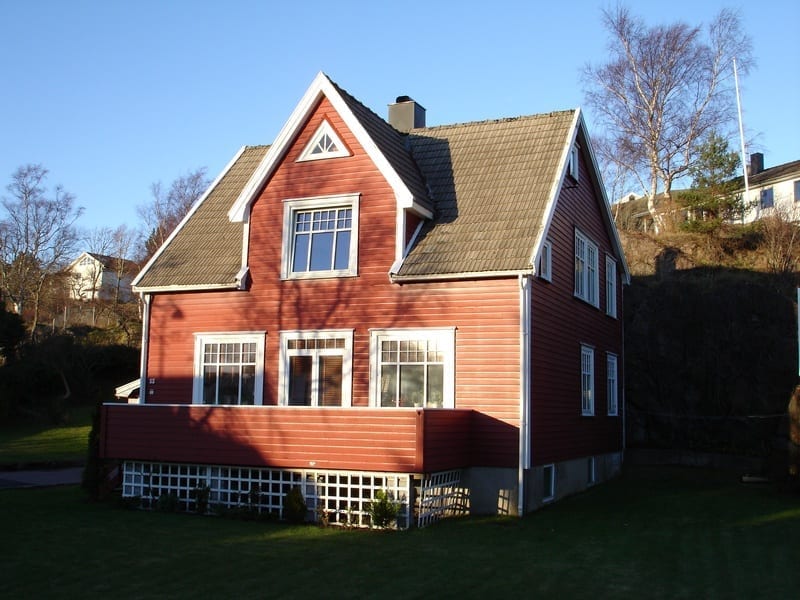 I started off with 3 estate agents coming to value my house because surely I’d be able to make a decision based on 3 valuations. But actually what I found was that estate agents try, on the one-hand not to offend you about a home you have loved and lived in for nearly 20 years but on the other to manage your expectations on price. I wanted really honest feedback because I wanted to move quickly and I had seen other houses in the area languish on the market for well over a year because they just seemed too expensive. What I found was that it wasn’t until the third estate agent came round that I realised how hard I had to push and how insistent I had to be before they gave me some really honest advice. If you want impartial advice about moving home there is some useful information on the Citizen’s Advice Bureau website.

So, in the end, I had 5 estate agents do an appraisal and give me a valuation but by the fifth I began to think I had been too insistent on the hard facts as he recommended that I clear out some of my clutter and re-decorate. Having already put half my possessions in the loft, the garage and my spanking new self storage room and having repainted a couple of the rooms I felt quite offended. Thanks goodness I hadn’t had any valuations before the big clear out. Definitely feel all the effort was worth it now and the cost of the self storage is miniscule compared with the perceived value of a relatively clutter free house. And, in my opinion, estate agents are just as susceptible to first impressions as prospective buyers.

So I’ve chosen the agent  (not the one with the highest valuation), measurements and photos have been taken and the details are now on RightMove. Simply a matter of waiting for the first viewer now…

house move, whats my house worth